Obituary – Jim Steinman – Composer and songwriter who masterminded Meat Loaf’s Bat Out of Hell, one of the biggest-selling albums of all time 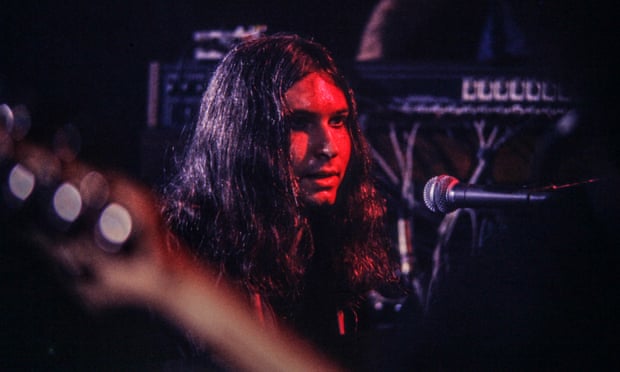 Jim Steinman was a songwriter whose hit compositions include Meat Loaf’s “Paradise by the Dashboard Light” and Bonnie Tyler’s “Total Eclipse of the Heart.”

His own website described him as “The Lord of Excess”, and the Los Angeles Times dubbed him “the Richard Wagner of Rock and Roll”. Jim Steinman, who has died of kidney failure aged 73, made a spectacular career of being bigger and more bombastic than the rest, and his achievement in masterminding Meat Loaf’s album Bat Out of Hell will guarantee his immortality.

Bat Out of Hell

Steinman’s songwriting career took off after he wrote Meat Loaf’s 1977 debut album, “Bat Out of Hell.” It included the iconic “Paradise by the Dashboard Light” as well as the No. 11 hit single “Two out of Three Ain’t Bad.” It took Steinman and Meat Loaf years to find a record label that would take on the sprawling, operatic album that was a reworking of Steinman’s earlier musical, “Neverland.” But when they finally found a home for their vision, the record became a classic. Later, the songs from “Bat Out of Hell” became the backbone of the 2017 musical “Bat Out of Hell: The Musical.”

Steinman went on to write Meat Loaf’s 1993 follow-up album, “Bat Out of Hell II: Back into Hell,” including the No. 1 hit single “I’d Do Anything for Love (But I Won’t Do That).” He also wrote hit songs for other artists, including “Total Eclipse of the Heart” and “Holding Out for a Hero” for Tyler, “It’s All Coming Back to Me Now” for Celine Dion, “Making Love Out of Nothing at All” for Air Supply, and “Read ‘Em and Weep” for Barry Manilow. Steinman was also a record producer for artists including Billy Squier, Barbra Streisand, and Sisters of Mercy.

“My songs are anthems to those moments when you feel like you’re on the head of a match that’s burning. They’re anthems to the essence of rock & roll, to a world that despises inaction and loves passion and rebellion. They’re anthems to the kind of feeling you get listening to ‘Be My Baby’ by the Ronettes. That’s what I love about anthems — the fury, the melody and the passion.” —from a 1978 interview with Rolling Stone

Meat Loaf | Bat out of hell | Obituary
Scroll to top