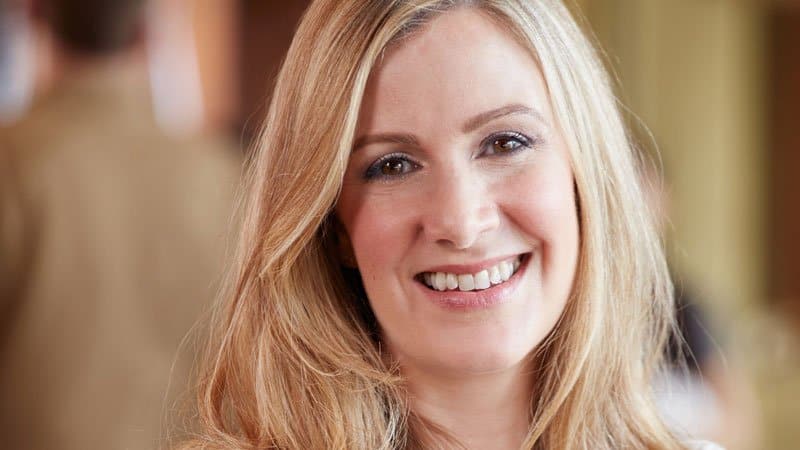 Rachael Bland, the broadcaster 40, died of breast cancer on Wednesday 5 September. Almost two years after her diagnosis and days after she revealed she was given only days to live. She chronicled her journey of living with and getting treatment from cancer with her friends in podcast You, Me and the Big C, as well as in her blog. There she explained how it felt to live with “the fear” of death and admitted to picturing her funeral in dark moments.

In her blog, which helped others going through similar treatment to cope, she described her sadness at possibly missing the 2019 series of Line of Duty.  She made sure she saw her favourite band, The Killers, again in case the time would be her last

She wrote: “Sometimes when my mind goes for a little wander before I know it, I’ve pictured my funeral. Mused on who will attend. “Wondered what would be said about me. Just the ordinary ponderings on the journey home from work really…what shall we have for dinner tonight?

“Would I want people at my funeral to wear black? Flowers or no flowers? The usual.”

Rachael also described how she has tried to prepare her family for her death. Rachael tried to explain mundane chores to her husband so they are done in the case she died.

She wrote: “The thought that he may have to grow up without me there to cuddle him when he’s sick. Had a bad dream. Just wants his mummy is too much to bear. It’s just not fair on him. But as my Dad used to say ‘life isn’t fair’

“THE FEAR also ramps up my FOMO. Freddie is so cool and so much fun. I’d be really pissed off if I had to miss out on all the fun times ahead with him.

“Steve hates it when I start a sentence with the words…”If I die…” but in a weird way as I give him instructions on mundane things like how often to change Freddie’s bedding if I weren’t around to do it, I derive some comfort from knowing things would be in order. Just in case.”

Bland’s blog dealt with various issues around cancer as well as fertility, family, and treatment, and acted as a help to many others as people commented on her posts.

Many shared their own experiences of how they felt and got through their diagnosis on her blog, showing how her words were helping and affecting others.

“It’s very surreal. Thank you so much for all the support I’ve received. Debs and lozz will continue with the #youmebigc podcast. Au revoir my friends.”