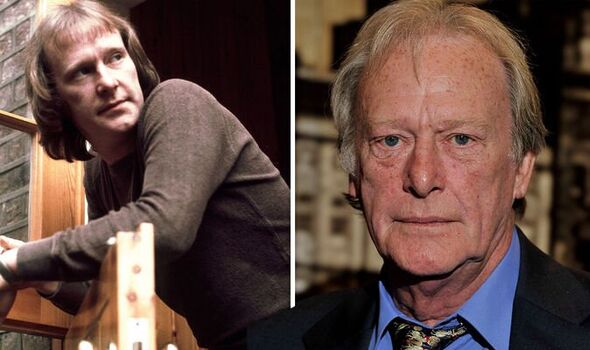 Legendary TV actor Dennis Waterman has died at the age of 74, his family has announced.

Waterman was one of the most popular television actors of the 1970s and 80s. He starred as bodyguard Terry McCann in Minder after first finding fame as tough nut cop George Carter in The Sweeney.

In more recent years, he starred as Gerry Standing in the BBC’s New Tricks, and throughout his career other TV roles included ITV’s Where The Heart Is, The Canterbury Tales and Moses Jones, both for the BBC.

The London-born actor, who launched to fame with a BBC drama based on the Just William books in his teens, had a major role in 1967 film Up the Junction.

One of his most famous roles included Detective Sergeant George Carter in ITV police series The Sweeney, which he starred in alongside John Thaw.

He went on to play Terry McCann in Minder from 1979 to 1989. His character was the bodyguard of Arthur Daley (George Cole).

In the 1990s, he appeared in TV shows Stay Lucky, On the Up and The Knock. In 2003, he made his debut as a detective in the long-running BBC drama New Tricks.

He was the only constant cast member to star in the series. His co-stars included Amanda Redman, Alun Armstrong, Nicholas Lyndhurst and Tamzin Outhwaite. The show came to an end in 2015.

Waterman was also a singer who performed the theme tunes for both Minder and New Tricks.

The actor had two daughters, one of whom was Hannah Waterman, who is best known for playing Laura Beale in EastEnders. 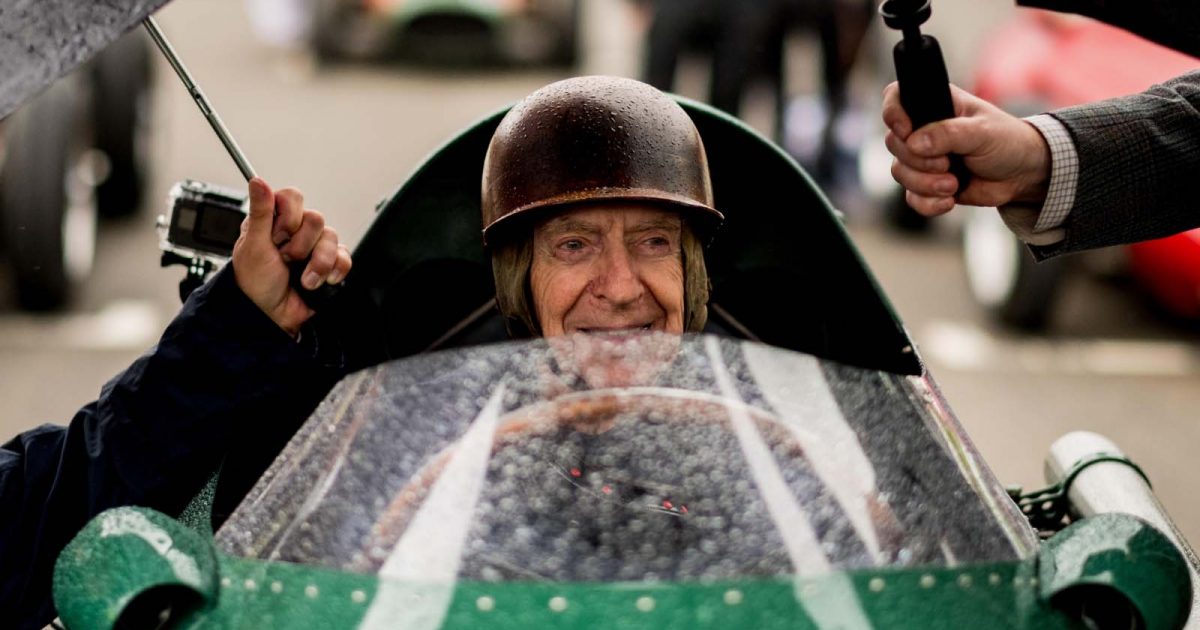 The trainee dentist Tony Brooks was poised over a patient’s mouth when he received a phone call offering him his first drive in Formula One. The dental student almost dropped the filling down his patient’s throat. Rodney Clark, principal of the Connaught team, had to wait for his answer as Brooks sought permission from his tutor to race at the Syracuse Grand Prix in Sicily in 1955.

Tony Brooks was taking a weekend off from the final year of his dental studies in Manchester when, in October 1955, he became the first British driver to win a postwar grand prix in a British car.

The Gran Premio di Siracusa was not a world championship race, and the field was not of the highest quality, but to beat the Italian teams – and particularly the mighty Maseratis – on their home ground with his humble Connaught was a noteworthy feat, particularly since he had never taken the wheel of a Formula One car before the previous day’s practice session.

Brooks, who has died aged 90, was as surprised as anyone by the result he achieved on the Sicilian roads, but it led to a distinguished career at the top level. He went on to win six world championship grands prix – and in 1959, while driving for the team of Enzo Ferrari, he came close to capturing the drivers’ championship itself.

That he did not win it – and was widely criticised in Italy as a result – came about through circumspection. He had travelled to the last race of the season, the US Grand Prix at Sebring, in contention for the title with Jack Brabham and Stirling Moss. To see off Brabham, Brooks needed to win and take the extra point awarded for the fastest lap, with the Australian finishing no higher than third. To beat Moss, he needed to win with his fellow Englishman no higher than second and without taking the extra point.

On the first lap of the race, however, Brooks was accidentally rammed in the rear by his young teammate Wolfgang von Trips, triggering a promise to himself – following two big accidents earlier in his career caused by mechanical problems – never again to compete in a potentially dangerous machine. Now, fearing that his rear suspension had been damaged in the collision, he called in at the pits and asked his mechanics to investigate. Their examination revealed nothing amiss and he was able to resume, but could finish only third, leaving Brabham to take the title. Enzo Ferrari was not best pleased.

Tony Brooks raced as he lived. Quietly, intelligently and modestly. Blessed with exceptional ability in a racing car, he was happy to let his achievements speak for themselves, never seeking the limelight.

An intellectual driver and a deep thinker who could see the larger picture, he was amazingly just 29 when he decided to retire. He’d just finished third for BRM at the 1961 US GP at Watkins Glen, he had a garage business to build up, and the time seemed right. He didn’t really like the 1.5-litre cars, with their excess of grip over horsepower, but his main reason was his growing family.

At the 1998 Goodwood Festival of Speed he was reunited with the 1957 Aintree-winning Vanwall, and none less than Mario Andretti pointed him out to Chris Mears, wife of Indianapolis legend Rick. “That,” Mario said, “is the best of the best of the best…”

In retirement, he ran a highly successful motor dealership, and more recently all that mattered to Tony was his lovely Italian wife Pina, his children and his privacy. Tony met Pina at a race in Italy, they married in 1958, and their everlasting bond was the bedrock of his life.

I have now taken out a Funeral Plan and chosen everything I want for my ‘Big Day’!  I… END_OF_DOCUMENT_TOKEN_TO_BE_REPLACED

‘I would like to thank you (Funeralhub). You have made me feel comfortable about some su… END_OF_DOCUMENT_TOKEN_TO_BE_REPLACED

‘It’s was about time someone took the bull by the horns and tackled this subject …. … END_OF_DOCUMENT_TOKEN_TO_BE_REPLACED